Mandate elections Board of Directors 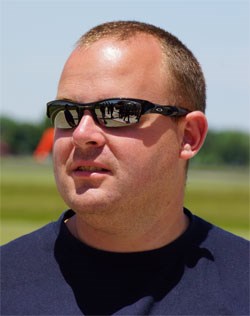 Regarding the articles of association the General Assembly of January 28th 2018 organized the mandate elections for the Board of Directors.

The President’s mandate is a lifelong mandate. Marc Opstal holds this position.

Jan Van Cauwenberghe was elected as Vice President to Fire Observers vzw for a term of 3 years. Carl Verstrepen was re-elected as Secretary/Treasurer for a 3 year term.

Filip Van Acker turned in his resignation as Vice President and member of Fire Observers vzw, which was accepted by the General Assembly.

Eric De Theije turned in his resignation as member of Fire Observers vzw, which was accepted by the General Assembly. The entire board of Fire Observers vzw would like to thank both Filip and  Eric for their commitment and wishes them well in all their future endeavours.

Permanent link to this article: https://www.fireobservers.org/en/blog/2018/01/28/mandate-elections-board-of-directors/