For the first time in 16 years we’re returning to Miami – Dade, Florida for a training program with Miami – Dade Fire Rescue.

This program is the first one of four in 2016. Other programs will be held in Houston, Long Beach and Phoenix.

A group of 14 Belgian Fire Observers will be assigned over the 12 busiest fire stations and units.

They will be responding to any type of incident with their American colleagues but some other activities are scheduled as well.

Once they end their time with MDFR to have some down time in Key West, Delray Beach, Orlando and Cocoa Beach before they fly back to Belgium.

The group will return in their home country on May 23rd. 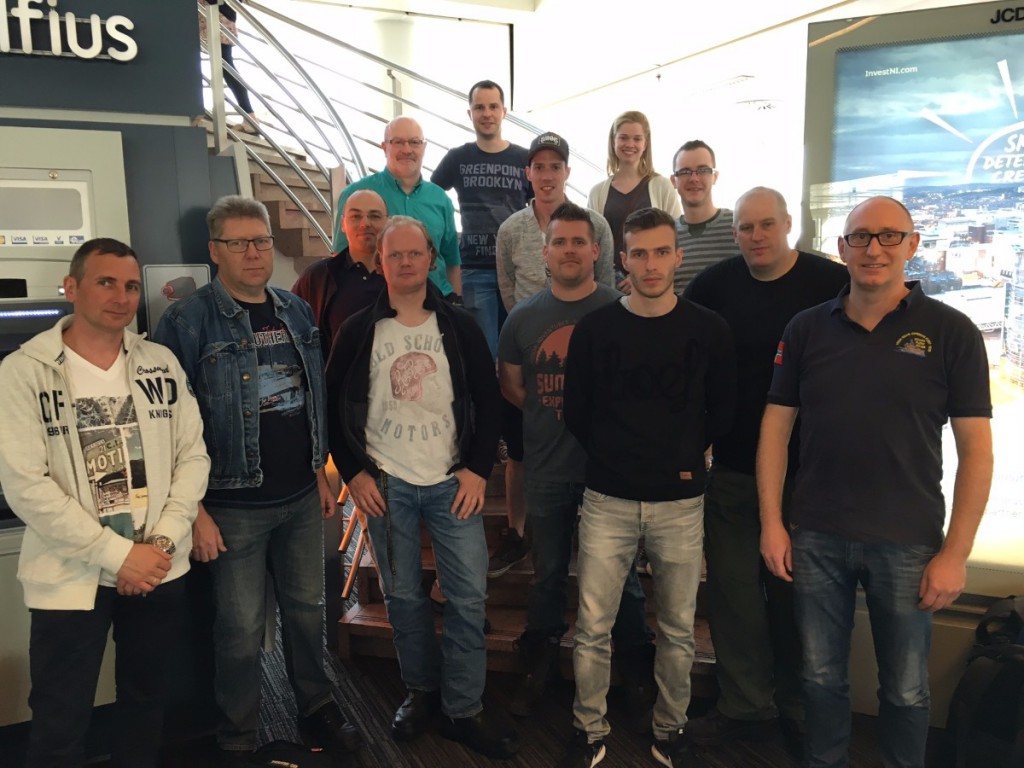 Permanent link to this article: https://www.fireobservers.org/en/blog/2016/05/08/first-2016-training-program-kicks-off/