Training program Sacramento 2014 has come to an end 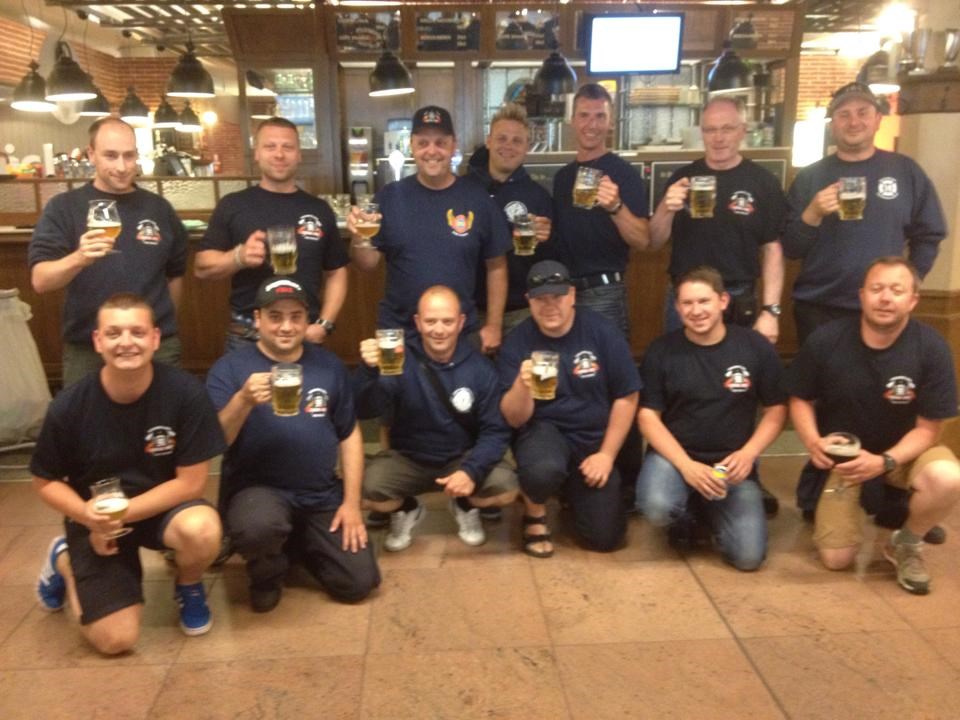 Around 0845 this morning, British Airways flight BA388 touched down at Brussels Airport. Due to severe weather in London yesterday, our team was forced to stay for an extra night.

The program Sacramento 2014 can be called a huge succes! A fine group of 14 Belgian and Holland firefighters, a very busy and interesting time in Sacramento, followed by a wonderful roadtrip to San Francisco, Yosemite National Park, Grand Canyon National Park, Las Vegas,…

The group was welcomed this morning by Jan Van Cauwenberghe, Carl Verstrepen, relatives and friends.

After the last group pictures and a drink it was time to say goodbye and everybody returned home. Sacramento 2014 has come to an end!

Countdown for the next program starts, this will be with the South Metro Fire & Rescue Authority in Colorado, starting at September 4th.

Permanent link to this article: https://www.fireobservers.org/en/blog/2014/05/23/training-program-sacramento-2014-has-come-to-an-end-3/